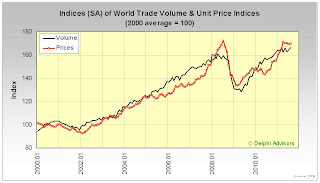 Click image for larger view
According to data compiled by the Netherlands Bureau for Economic Policy Analysis, world trade volume rose by 1.3 percent in August from the previous month, following a revised increase of 1.0 percent in July. Import growth picked up in the Euro Area and, particularly strongly, in emerging economies. Exports from emerging Asia declined, however, as did exports from the United States. Euro Area exports continued to expand vigorously. 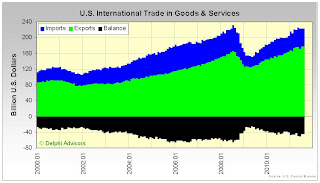 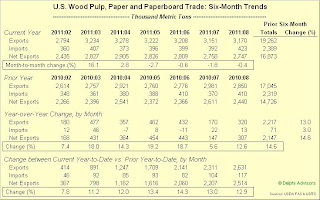 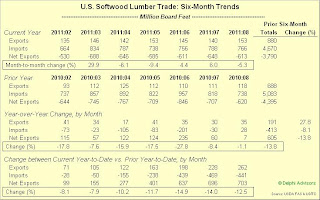